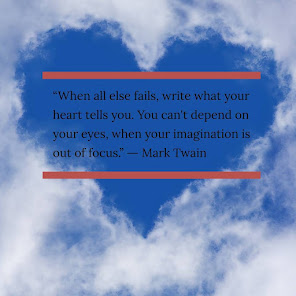 Mike Musak read his story,  "The Miracle Worker." Jonathan Zelles, fired for something he didn't do, curses his bad luck.An old woman explains how he earned a  miracle and his responsibility to continue it.

Judy Neuman presented several views of the makeup of snowmen who finally melt into H2O in her poem, "Snowmen."

Bob Neuman said, " Thanks for the memories," as Bob Hope said, as he recalled "Memories of Christmases Past."

Al Koch gave several "New Year Thoughts,"including "choosing to be joyful, appreciative, and thankful to all who touch your life."

Cindy Horgash read a children's book story about a boy who tries his best but not everything goes right, in her work, "My Bad."

Trent Pendly continued reading part of his historical fiction book, Lewry Lurie, Lewry Lurie, which is a sequel to Toys in the Closet.

Diane Stratton  offered "Bouncy Bunny &Tenacious Turtle, " which is a story about a sixth grader who encounters bullying while participating in a charitable event, and brings a brighter attitude for all to see.

Beverly Stanislawski presented four poems: "Glorious," 2nd place, IN, about our American flag; "Paper Trail," 3rd place, IN , showed how trees are made into term papers; " Just the Sound if It," 2H.M.,FL,explains what onomatopoeia is, and "Winged Traveler," about a beautiful humming bird.

SHARON PALMERI Wrote a mini epic called “She”. It was a story about a despondent Indian maiden who jumped from a cliff and died.  Well…maybe...and maybe not….