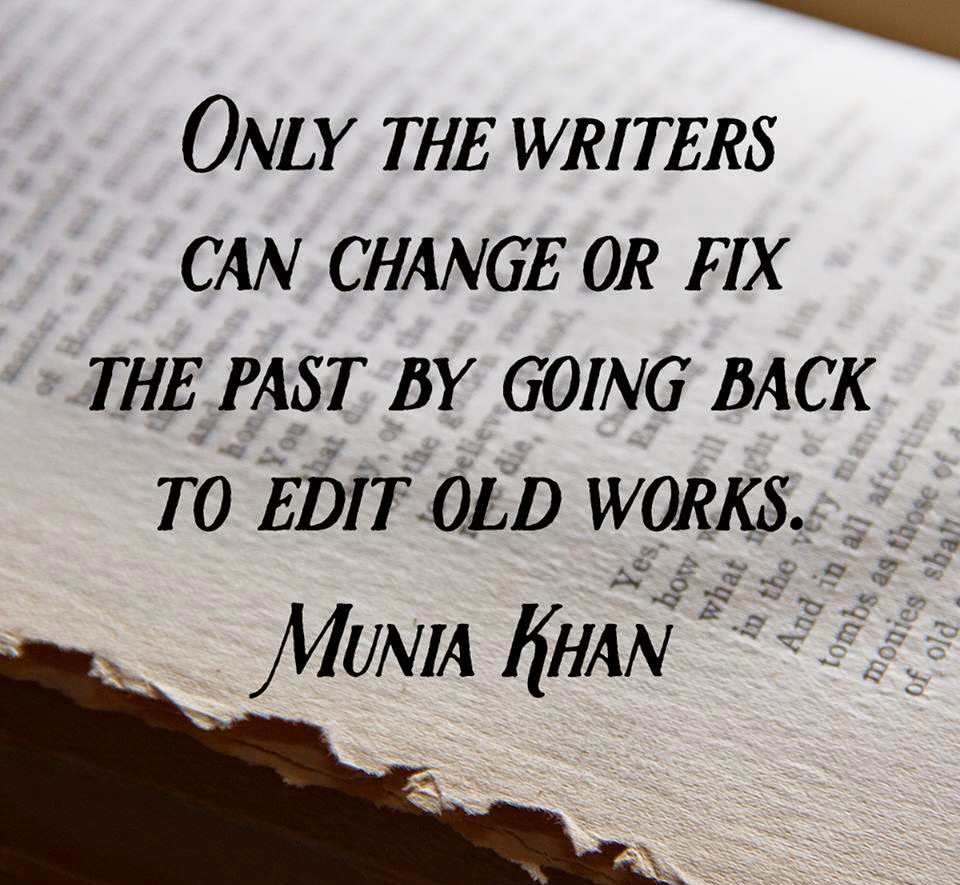 A vote of approval for the November 19, 2014 meeting was first given by Bob Moulesong and seconded by Katherine Flotz.

SHARON PALMERI led a discussion regarding the rising expenses for Write-on Hoosiers, especially concerning the Write Celebration Gala.  A vote of approval for raising the annual dues from $15.00 to $20.00 was first given by Paul Mulligan, and seconded by Bob Moulesong. It was mentioned that this would be approximately equal dollar a meeting.

KATHERINE FLOTZ distributed her self-addressed envelopes to members so dues can be received by the end of Februrary.

MARY ELLEN BEECHER read two pages of her memoir, Out of Control.  In this part of her memoir, her son Michael finally confessed to being the driver of a stolen car that had been caught driving too fast around their lakeside property.  Although they took care of the expenses that were incurred, Mary Ellen was informed that the owner of the car was pressing charges and that there was a possibility they would lose the leasehold of their lake property.

BOB MOULESONG read four pages of the conclusion of his short story, “Flower Moon.”  After the long awaited conclusion, members discovered that Rhonda’s anonymous admirer was another woman who had been watching her on a train ride they had taken together.  After meeting her for dinner, followed by drinks containing a vile of strange brew, Rhonda decided the beautiful foreign lady named Katrina wasn’t so bad after all -- even though she was a vampire.

BEVERLY STANISLAWSKI read her six stanza poem entitled, “Aspen Armies.”  This poem, which has been entered in a Utah state poetry contest, told of the beautiful aspen trees she has always admired. She called them “spring’s armies, clad in bleached uniforms.”

SHARON BUCKMAN read three pages of her sequel entitled, Beyond the Canopy.  In this part of the novel Max decides to return back to his normal life on the farm, only to find that his son fared much better in his absence.  His son, Harold, soon begins to find that his father has been less than truthful about where he was during his absence.

PAUL MULLIGAN continued with three pages of his novel, Be Brave – Now Die.  In this part of the novel, Carl has planned a perfect surprise 18th birthday party for his girlfriend, Darlene.  At the end of the beautiful evening, Darlene had an even bigger surprise for him by proposing marriage.  He accepted -- after re-proposing to her.

DAVE WILGUS read two pages of his contest entry entitled, “A Tribute to My Step-Mom.”  The story told of the many sacrifices she had made while raising four children, three of them not her own.  One particular Christmas stuck out in his mind as he remembered accidentally bringing down their beautiful Christmas tree with a houseful of company surrounding them.

LISA GROSZEK read her beautiful “butterfly poem” entitled, “To Those Whom I Have Loved.” Her poem, written as though it resembled a butterfly, told of her gratitude to those she loved, making her into the person she was today.

JOYCE HICKS read her short story entitled, “Stranger than Fiction.”  The story told of a woman out for a walk to help try to rid herself of writer’s block when she noticed a red roadster being driven by a silver haired man. She soon recognized the man as Roger Sterling from the TV series “Mad Men.”  The man asked her to get in, and later asked her to write a screen play he needed for the purpose of winning back his lost girlfriend, Joanie. After the screenplay diversion, she was able to return, unblocked, to her book manuscript.