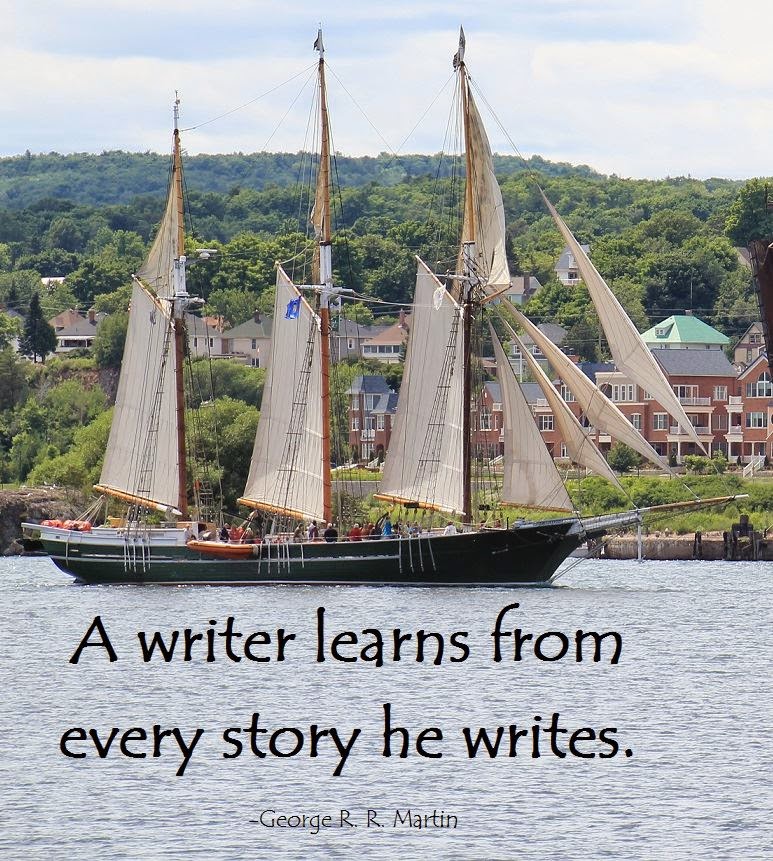 A vote of approval for the March 5, 2015 meeting was first given by SHARON BUCKMAN, and seconded by MARY ELLEN BEECHER.

PAUL MULLIGAN stated (on a non-literary note) he was recently flown to Atlanta for an interview with American Airlines. He was not hired, but was happy to have been considered.

LITERARY NEWS:
The group congratulated member TOM SPENCER, who has been given the honor of having an award named after him. Spencer is the co-founder of the Northwest Indiana Poetry Society, and past president of the Indiana State Federation of Poetry Clubs. The top winner of the IWC’s annual Power of Poetry Project (PoPP) for 4th & 5th graders, will be given the Tom Spencer award. A Times news article, that was written about him, was passed around for members to see.

TOM SPENCER mentioned that Northwest Indiana Poetry Society meeting was on Saturday, March 21 at 10 a.m. at the Lowell Library.

KATHERINE FLOTZ read two pages of her novel, The Journey. The story, which originally began in Germany following World War 11, focused on the American pilot, Tom Wilson, who had originally escaped capture after being hidden in the home of Martha Brenner.  After learning of her whereabouts he is now trying to decide how he can repay her by finding her a home and being her sponsor in America.

BEVERLY STANISLAWSKI read her short story, “La Senora.”  The story begins with a young Spanish girl searching for sea shells for her “adopted” papa in the hopes of finding the gigantic oyster with the “biggest pearl inside” he always talked about.  The end of the story reveals her finding the oyster only to throw it back into the ocean when she hears of her papa’s death.

TOM SPENCER brought his eight stanza free verse poem, entitled “Social Fabric.”  The poem tells of the importance of various artists and ends with the special importance of the poet, “the fabric of society.”

SHARON BUCKMAN read her seven stanza poem entitled, “Backyard Haven.”  The poem, accompanied with a picture of her backyard, showed deer that were enticed by food.

SHARON PALMERI read her six stanza line poem entitled, “Night Sea.”  The poem tells of the beauty and seductiveness of the night sea as it, “invites stars and shadows to dance wildly on its belly.”

PAUL  MULLIGAN read  “Working into Love”  his five stanza poem which told of his attraction to a very pretty young berry picker and the outcome of his romantic endeavor. After a  member’s suggestion, however, he changed his title to “The Girl Who Picked the Berries.”

GEORGE MIGA continued with two pages of his newest novel,  Ariela – Lioness of God.  This part of the novel told of the young Anne Frank being able to crawl out of the trench lined with bodies piled in four layers.  As she crawls towards the nearest shed she is taken inside by a young Jewish nurse.  Anne is unable to remember anything about herself. 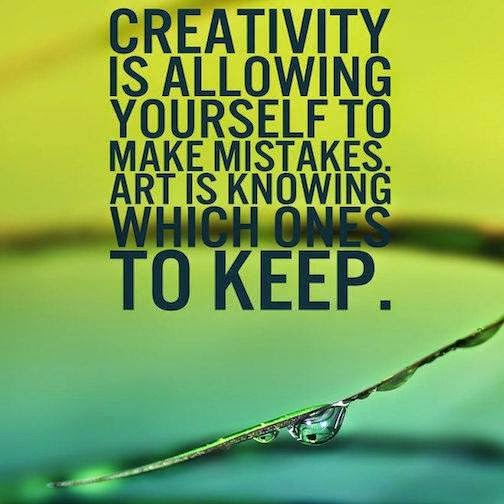 Some writer’ meetings were discussed with fliers passed around for those who were interested in attending. SHARON PALMERI mentioned The Lake County Public Library Foundation’s 15th Annual Literary Tea on Saturday, April 11 at 1p.m. at the Radisson Plaza. Price is $25 and speaker is screenwriters Jim Henry. BEVERLY STANISLAWSKI mentioned a Friday March 6th at Reading at Paul Henry’s Art Gallery sponsored by Blotterature Literary Magazine. KATHERINE FLOTZ mentioned that she may have a new lead where she can speak about her book, Pebble in My Shoe.  BEVERLY STANISLAWSKI said she had won third place from Arizona’s Poetry Society for her poem, “The Argument.”

DAVE WILGUS continued with his novel in progress The Joshua Henderson Story, including the couple’s visit to a doctor and hearing a diagnosis of Leigh’s disease for their young son. The doctor suggested contacting the Cleveland Clinic for treatment.

LISA GROSZAK read a part of Chapter 1, of Becoming Memorable. We accompanied a young married couple to an antique store with an odd shopkeeper, crowded piles of merchandise, and a rather unique Rollieflex camera which appeared to be a real bargain.

KATHERINE FLOTZ presented Chapter 2, from The Journey. In December, 1943, a family in Yugoslavia finds an injured, American bomber pilot. Knowing it is dangerous to harbor an enemy, the mother does it anyway, remembering that her missing husband, Michael, might be in the same condition somewhere.

BEVERLY STANISLAWSKI read “Intertwined,” a Pantoum type of poem which was popularized in Malaysia. Certain lines are repeated and the rhyme scheme and meter are to be strictly followed.

TOM SPENCER offered “The Crimes of Time.” His poem included ideas about depression that comes to all, unregulated ethnic cleansing, and over rated democracy.

BOB PHILPOT continued his tale, Strange Friend . Cob tells Zeb about an encounter with a semi-truck driver who might have been rustling. Cob was jumped and left to die, but Zeb happened along.  Zeb later explained desert survival including proper head covering and supply of water for horse and rider.

ADAM SEDIA presented his Petrarchan sonnet, “The Seashell,” which described an “errant shape…awash with vibrant hues and iridescent flash…an angel” which shared some deep wonders of another world.