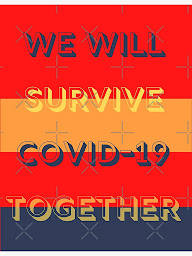 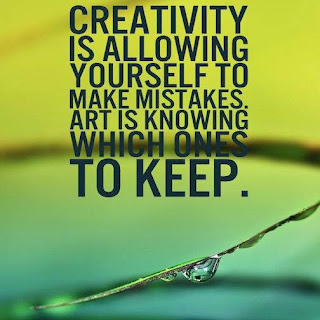 A vote of approval for the January 16, 2020 minutes was first given by Dennis McLean and seconded by Sharon Buckman.

NOTE: The banquet will be held at Innsbrook Country Club instead of Avalon Manor, which will provide a more cozy atmosphere.  Date TBA.

April 18, Dennis McClean and Al Koch  will be at the Hammond Author’s Fair.  Come out and support them (and buy their books if you haven’t already 😊)

Gail Galvan shared about the 27th Dancing Poetry Contest (Deadline April 15th for entry).  If you win, they will dance to a performance of your poem.  Feel free to apply at www.dancingpoetry.com

Al Koch responded to Last Sunday’s Arts and Entertainment section’s question about what books you’ve enjoyed.  He responded that he has enjoyed his own book.  So have we, Al!

HARDARSHAN VALIA read a free verse poem entitled “Audacity of Doves” which was based on an idea inspired by Dennis McClean’s writing.  In this poem, he describes how doves dutifully carry on with their obligation of representing peace.

AL KOCH shared “The Gift of March”—a brief history of our calendar and its components are presented for the reader’s review.  The importance of the third month, March, is highlighted and presented with insightful personification and appreciation.

DENNIS MCLEAN presented a reading of “Flatboat.”  While drifting on a flatboat down the Ohio River, Abe Lincoln and Allan Gentry reminisce about their school days.  The speculate on the meaning of the story in the book of Daniel where Nebuchadnezzar casts the three Israelites, Shadrach, Meshach, and Abednego into the fiery furnace.

GAIL GALVAN read a poem entitled “Born with a bit.”  Like Mark Twain, we are writers, “born with a bit of his wit” and share our stories and poems.  “We share his love for life’s sunshine and thunders.”

AMY BRAILEY read Chapter 16 of her book entitled Jon Everett and the Hall of History.  In this section, General Braddock’s line is attacked by Native Americans, and Washington’s regiment shoots one of their Indian allies.

BEVERLY STANISLAWSKI read her three award winning poems.  “Live for Today” (4th place Texas) is a triolet poem (17th century French form where there are two rhymes.  The first line is repeated in lines 4 and 7, the second line is repeated in the 8th.)  This iambic pentameter poem was about not allowing the past to define us.  Her second poem was her 4th place haiku in which a worm tries to escape being eaten.  Finally, “Family is my Hometown” rehearses that there truly is no place like home with family.

DIANE STRATTON read “What’s That You Say?”—a humorous look at old sayings and where they have come from.  So many clichés have illusive meanings.

MARLENE STARCEVICH read a selection of George Joseph the Rescue Cat, sharing her grief about the day her father died.

PAM MAUD wrote a selection entitled “A New Coat” exploring how furniture affects humans and how humans affect furniture.  She examines the stories our own furniture could tell. 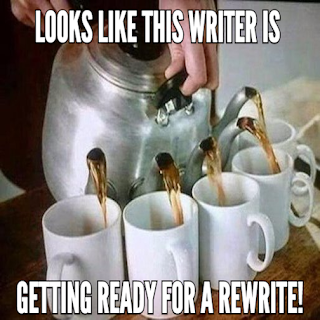