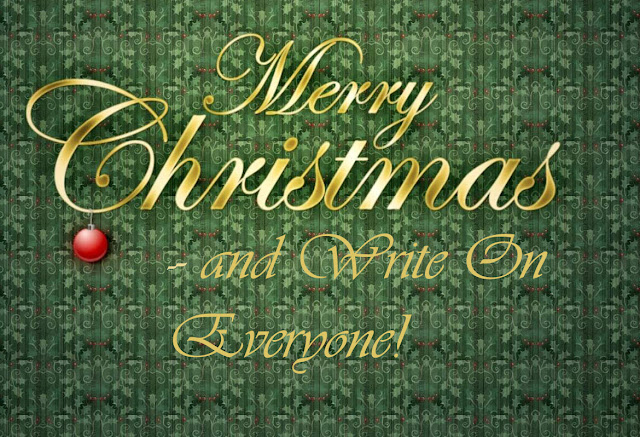 Posted by Write-On Hoosiers, Inc. at Saturday, December 24, 2016 No comments: 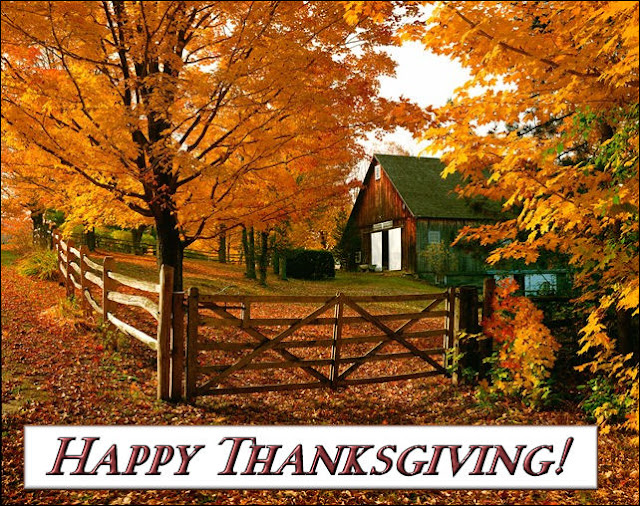 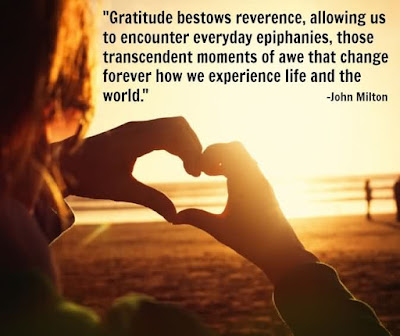 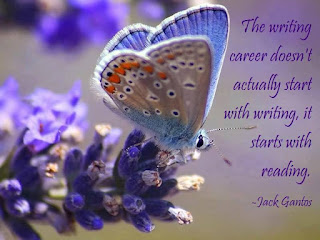 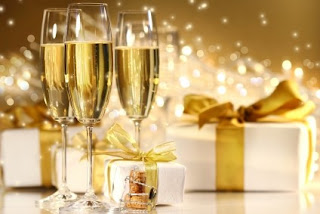