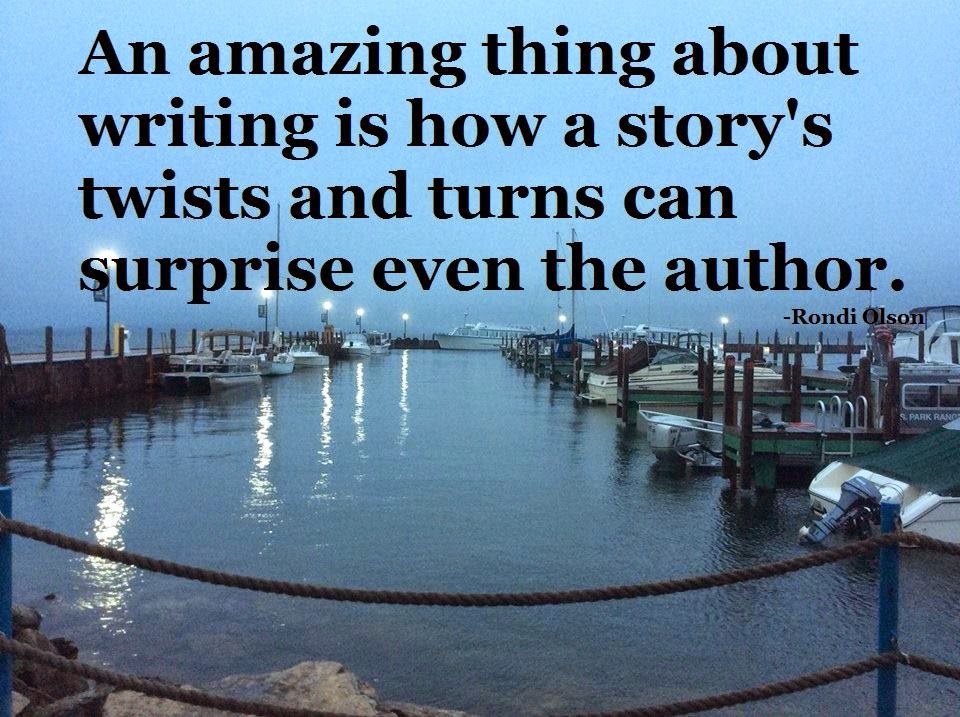 KATHERINE FLOTZ will be speaking about her book, Pebble in My Shoe, at Trine University, Angola,IN, on April 20.

BEVERLY STANISLAWSKI’S poem ,“ Two for the Show,” won first place in humor in Kentucky’s poetry contest and was printed in their “Pegasus” booklet.

MARY LU COWLEY read her essay, “Listen to Your Mother --While You Can,” telling of her own mother’s good advice and active life. It also encouraged readers to listen to their mothers while the women were still alive.

BOB MOULESONG continued his story, “Long Night Moon,” with  Detective Cogan  trying to deal with being placed on medical leave and how to tell his father. Cogan also dreams about his dead wife and some ominous warnings. Upon awaking, he learns that NASA has been issuing reports about a comet’s descending path that could affect the Earth.

PAUL MULLIGAN read excerpts from his novel, Be Brave-Now Die. Carl and Darlene decide to tell her parents their plans for marriage about a week after high school graduation. The Banks take the news fairly well, and Mr. Banks gives them some good advice.

TOM SPENCER’S poem, “Phantoms of the Mind,” explained some of the shadows in life that people experience, including becoming specters of their parents’ future, festering fantasies of facts, and sorting illusions of the past.

BEVERLY STANISLAWSKI’S poem took us to “Mardi Gras” and described various events in New Orleans which appeared regal, ridiculous, gaudy, yet gorgeous.  She later read her award winner, “Two for the Show” which told of a girl’s trouble with a bikini.

Bob Philpot read from Chapter 1 of his novel in progress, Strange Friends.  We learned more about Zeb and his vast knowledge of guns and how to use them, especially when he helped the sheriff deal with some banditos.

Sharon Palmeri offered her story, “Sign of The Times.” This unusual sci-fi tale told of two strangers who met only through online chat. The story included some misunderstandings, a time warp, and ended with a real surprise.

Judith Lachance-Whitcomb took us to “Chaos in the Kitchen,” Chapter 4, in her novel Emma and Guenever. We met Princess Guenever and a humorous cast of castle characters. They ranged from an overly-protective cook, Hawisa, and a teacher, Master Urry, to the bewildered Emma who never seemed to understand what was happening.  Chaos reigned supreme. 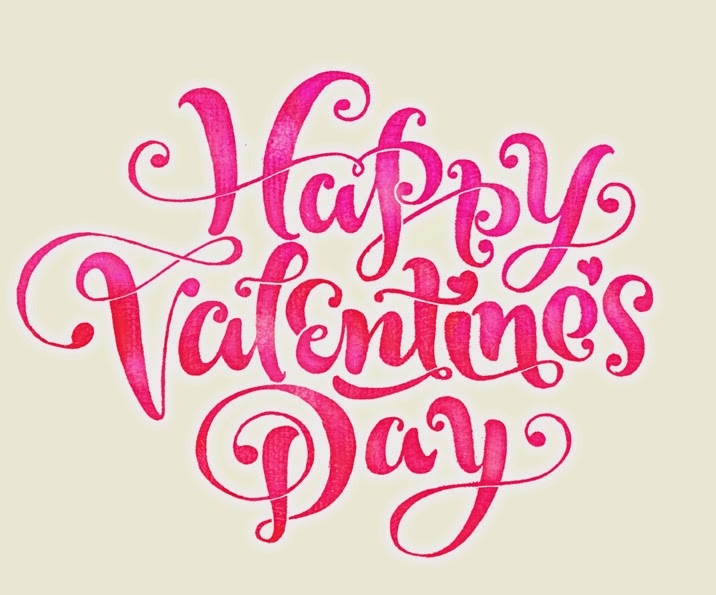 OLD BUSINESS:
A vote of approval for the January 15, 2015 meeting was first given by KATHERINE FLOTZ and seconded by BOB MOULESONG.

TOM SPENCER noted that the North West Indiana Poetry Society meets on the third Saturday of each month at the Lowell Public Library, Rt. 2 and 181st, at 10:00 A.M.

MARJORIE PETERSON inquired if any members could give her any information concerning publishing through Create Space.  Several members gave varied responses according to their personal experiences.

BEVERLY STANISLAWSKI told of the rewards she received after entering a Texas poetry contest.  One 5th place award for “How to Judge a Man,” three 6th place awards for “God’s Special Angel,” “Face Off,” and “Spider Architect.” She also took 7th place for “Mirror Image.”  Congratulations Bev.

LISA GROSZEK read three pages from her story, “Becoming Memorable.”  The story began in a New York police station, centering on a possible suspect in the murder of three women.  The suspect, a Frenchman named Max, was less than cooperative throughout the entire interrogation until the very end when one of the detectives noticed that he appeared to be doing something with his hands.

BOB MOULESONG read two pages of the beginning of his newest short story, “Long Night Moon.”  The story began with detective Cogan being reprimanded by his Captain for using unnecessary force against a civilian.  The detective felt that he was preventing a robbery by attacking the man, giving him several broken bones and a concussion.  It was decided that he should be placed on paid medical leave.

KATHERINE FLOTZ read the preface and the first page of her newest novel entitled, The Journey.  This part of her story takes place in Ulm, Germany as a long line of refugees stand in front of a registration desk waiting to be cleared by the government officials.   The officials would decide their placement as well as their right to receive a ration card.

TOM SPENCER brought his ten stanza poem entitled, “Time and Punishment.” The poem told of Christmas bringing a bike to the older brother but not the younger one.  The younger brother, working hard to gain his bicycle, finally achieved his goal only to have the older brother “borrow” it.

BEVERLY STANISLAWSKI read her seven stanza poem entitled, “Bubblicious.”  After loading his mouth with a large wad of bubble gum, he set out to become the Bubble King.  The end result for the “Bubble King” was a face encased with a burst bubble.

DAVE WILGUS read his query letter along with two pages of the beginning of a story entitled, “The Joshua Henderson Story.” The story, which tells of parents watching their baby boy die of a rare disease, begins in Spencer, Ohio.  The mother begins to realize that the constant crying of her six week old baby is not normal and seeks more help from her husband.

MARY ELLEN BEECHER continued with her memoir entitled, Out of Control. This part of her two page memoir told of the continued disciplinary problems caused by her son, Michael.  After being kicked out of his college dorm, Michael had to appear in court.  After the judge decided to give him a lenient sentence Mary Ellen had to find him an apartment within walking distance and sign another lease, altogether costing them over $6,000 on top of initial expenses.

BOB PHILPOT read his four page story entitled, “Strange Friend.”  The story begins with a man named Zeb, a cowboy riding his horse through an Arizona desert hunting for deer.  After removing the binoculars from his saddle bag to search for deer he instead spotted a dust cloud created by two men on horseback, herding 50 head of cattle.

Posted by Write-On Hoosiers, Inc. at Wednesday, February 11, 2015 No comments: