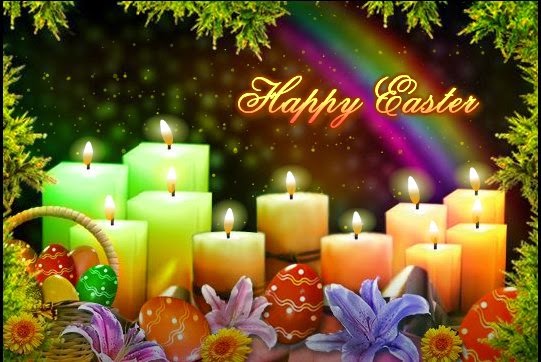 OLD BUSINESS:
A vote of approval for the March 19, 2015 meeting was first given by BEVERLY STANISLAWSKI, and seconded by BOB PHILPOT.

SHARON PALMERI mentioned that she will be on the grant proposal panel for the Individual Artist Program for Literature which will be held in Indianapolis on April 14th.

BEVERLY STANISLAWSKI has been busy winning more awards for her poetry.  She has taken second and third place in the Oklahoma Poetry Society contest for her two entries, “Waltzing with Leaves” and “Grandma’s Mystery Tin.”  She also received certificates for “Love Birds” and “Daddy’s Rocker.”

SHARON PALMERI  brought attention to the fact that April is National Poetry Month, and plans on posting poetry contest and events on the W.O.H. blog and/or W.O.H. writers Facebook group page.

LISA GROSZEK continued with her short story, “Becoming Memorable.”  This part of the story began with Abby and Ryan, a newlywed couple, looking at the pictures Ryan had taken on their honeymoon.  The camera he used had been purchased on their honeymoon and had a questionable history of producing very bad luck, presumably being responsible for a murder.

BOB PHILPOT continued with his novel, Strange Friend.  Beginning with Jim Shack, the Chief Communication Officer, knocking on his partner’s office door without an acknowledgement, purposely causing irritability from his partner, Tug McDuffy.  The story continued as he handed Tug a transcript that he knew would further cause his partner additional displeasure, giving credit to a Yuma Sheriff for saving a life by shooting a cattle rustler.

BEVERLY STANISLAWSKI read her two page short story, “The Passover Lamb.”  The story told of a young boy taking his lamb to the priest for the annual Passover as a sacrifice for his family.  The boy became distraught when the animal got away.  As he sat down and started crying a stranger came along and offered his help.  As the two continued along they came upon “a man, bloody and beaten, staggering between some angry soldiers.”  The man explained the boy’s lamb sacrifice was no longer needed.

DAVID WILGUS continued with the Joshua Anderson Story, the story of a young child stricken with a rare disease for which they were referred to the Cleveland Clinic by their family physician.  This part of the story tells of the reassurance they received from a local Community Bible Church and of their arrival at the clinic.

SHARON BUCKMAN read four pages of her sequel, Beyond the Canopy. In this part of the story young Harold finds himself in a dilemma when he discovers his father has been lying to him about his absence of three weeks when he was supposedly visiting his cousin.  He becomes further confused when he makes another discovery concerning his young friend, Anne.

TOM SPENCER brought his seven stanza acrostic poem entitled, “Alpha-Bits.”  In these seven stanza’s Tom manages to begin each line in alphabetical order and “Enhancing the beat with alliteration,” he continues his reputation as a perfect poet.

MARY ELLEN BEECHER  continued with her memoir  entitled, “The EEOC.”  The memoir told of her son’s ordeal involving a weekend in jail during his Christmas holiday from college.  After driving to the county jail to pick him up they found a delay in his release.