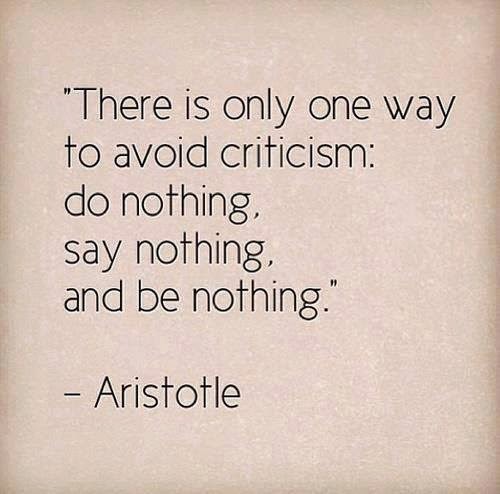 A vote of approval for the July 2, 2014 minutes was first given by DONNA DOUGLASS and seconded by BOB MOULESONG.

SHARON PALMERI stated that she had been asked by the LOFS to start a writer’s group in that area.  She decided to have a meeting at the LOFS clubhouse on July 14th where ten people attended and signed up as members.  It was decided that they would continue on the first and third Mondays of each month.

TOM SPENCER thanked the members of Write-On Hoosiers for the flowers they had sent during his illness.  He also stated that he had attended the National Federation of Poets Society in Salt Lake City, Utah.

BOB MOULESONG stated that the Thomas Centennial Park in Chesterton is holding a book signing by various authors on July 26th from 10:00 until 2:00P.M.  Bob volunteered to attend and represent Write- On Hoosiers at the event.

SHARON PALMERI mentioned that the Crown Point library stated they would like to work with our group to host an event sometime in the spring.

KATHY FLOTZ stated she had a conversation with Ron Trigg, a member of Write On Hoosiers, and he had mentioned that his memoir, Alluring Temptress, had been published; she thought it would be a good idea to have him bring several of his books to one of our meetings so the members could possibly purchase a few of them.

DONNA DOUGLASS read the first four pages of her twelve page memoir, “Kansas Heat.”  The memoir began in 1969 when Donna was beginning graduate school at Indiana University.  It was love at first sight when she encountered a man named Sam during her lunch hour.  After exclusive dating during the school year he asked her to travel to Kansas with him and meet his family, a trip she never forgot.

BOB MOULESONG read the third and final part of his story, “Wolf Moon.”  In this surprising ending to a very engaging story, Stavich the poacher, found himself surrounded by two separate wolf packs that had blocked his retreat back into town.  He found the “perfect bear” he had been searching for at the end of the story.

SHARON DORELLI continued with her novel, The Hitchhikers.  This part of her story began with Loretta entering “The Cave,” a local bar, searching for her missing husband of three months.  The second half of the story told of a pregnant Ana sitting on a grassy cliff with her hands resting on her “growing belly,” who definitely knew where her husband had gone.

JOHN BOUFIS read four pages of his work in progress, entitled, “Seeping.”  In the beginning of the story, several people were talking about a “sarty,” a party where minds transferred into a new cloned body.  The story narrowed down to a man named John who had been murdered at the party, bringing the police to the party and causing a delay in the transference into his newly cloned body.

DENISE TAYLOR continued with Chapter 3, “We’re Seniors!” of her novel, All the Little Secrets.  In this part of the novel, Beth cannot entice her younger sister, Kathy, to leave the bathroom so she can make herself perfect for the first day of her senior year. After finally managing to get herself ready for school she finds that she is again delayed by her mother, reminding her to take her insulin shots.

TOM SPENCER brought his six stanza free verse poem entitled, “Weekend Cowboys.”  The poem related the various weekend motorcycle riders, riding up and down the streets at night, to the cowboys astride their steeds at night, “their egos to expound.”

DENISE TAYLOR read three pages of her short horror story entitled, “Midnight Caller.”  The story began with Reginald Hawkins, a man who operated a small broadcasting studio, talking to a woman who appeared to be a call girl telling of her “enhancements.”  This was followed by a number of other callers, most of them doubting that she was really a female.  The last caller was “beyond disturbing” when he gave details about Reginald and his life that only he knew.

MARJORIE PETERSON read four pages of the beginning of her novel entitled, The Bitter Ballet.  The story began in Hebner, Alabama with a grandmother talking to her granddaughter, Maddie, as the granddaughter took her washtub Saturday night bath.  The granddaughter began asking about her mother and father for which she was given “rose colored” answers.

BEVERLY STANISLAWSKI read her four stanza ballade poem entitled, “Endless Love.”  This beautiful poem told of the yearning for her lover and ending each stanza with the line, “I want to spend my life just loving you.”

MIKE MUSAK continued with the revised version of his novel, Habits Change.  In this revised version, Tom, one of the main characters in the novel, is being chastised by his father for his irresponsible behavior with women.  The father tried to tell him of the great opportunity he was throwing away with a career in politics, a design his father had already set in motion for him. 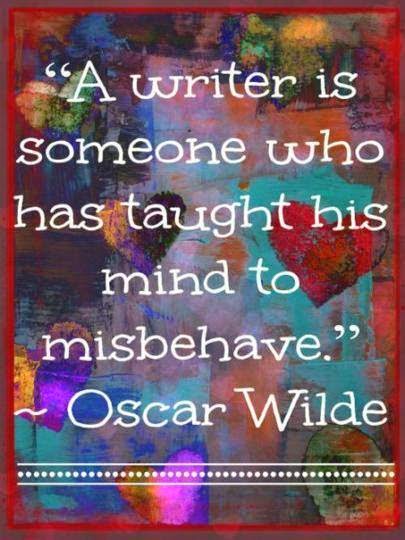 A vote of approval for the June 18, 2014 meeting was first given by BOB MOULESONG and seconded by PAUL MULLIGAN.


BOB MOULESONG stated that there are two upcoming Creative Writing workshop: one Sat. August 2nd in Hammond, IN., 5209 Hohman Ave. from 1:00 to 9:00, for a fee of $20.  Also, there is also a Creative Writing workshop planned by the Indiana Writers' Consortium on October 11th at the Hilton Garden Inn in Merrillville.  This workshop includes multiple afternoon breakout sessions, a book sale and a cocktail hour followed by dinner.  He also mentioned that his writing is displayed at: www.shortfictionbreak.com. Bob also shared a writers' practice website that members may be interested in. Information can be found at:www.thewritepractice.com.

SUZY STUEBEN stated that the Magic Hour Writers had Lora Mercado as their guest speaker at a recent meeting. Mercado has written several cook books as well as books on photography.  Suzie also mentioned that Groupon advertised a writing class for children for $19.

JOHN BOUFIS, who has returned to the group after a long, work related absence, mentioned that he intends to get back to his writing after getting adjusted to his retirement as an English teacher.


DONNA DOUGLASS read four pages of her short story, “But One Night....,” in which Donna sees the obituary of an old friend and remembers their friendship forty-seven years ago.

BOB MOULESONG continued with his story entitled, “Wolf Moon.”  In this part of his story the poacher named Stavich finds himself surrounded by a pack of wolves as he tries to set his last trap for a black bear.


SUZY STUEBEN read four pages of her novel entitled, The Baby Battle Mage.  The story concerns a young child trying to escape a hurtful family situation.  A family that has treated her badly, believing that she was evil and possessed magic.

PAUL MULLIGAN continued with four pages from chapter two of his novel, Be Brave – Now Die. This part of his novel began with Carl and Darlene enjoying a stroll after seeing a movie and encountering three roughnecks headed in their direction.  After Carl tried to fend them off he pushed Darlene onto a bus and then jumped on behind her only to find the three punks got on as well.

MIKE MUSAK read four pages of his story entitled, “Habits Change.”  The story told of a young high school girl that had just recently been transferred to a new school.  After leaving a football game with a girlfriend, she realized she had left her purse behind in a restroom.  When she returned to the parking lot she found that the bus had left without her. Not knowing what else to do, she accepted a ride with a guy who told her he was a member of the school's football team.