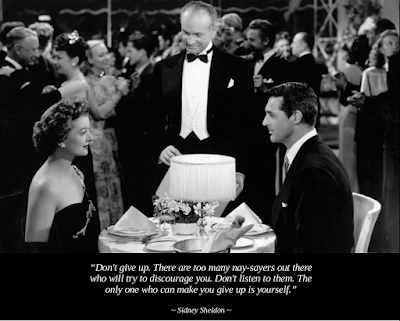 Sharon announced that the Lake County Public Library would be available for our meetings, starting in September. We will meet there rather than the Crown Point Library. Meeting times will be earlier than before, 4-6:30. Right now, our sessions at Pappas will still be held on the 4th Thursdays  at the same time with the exception of Thanksgiving. Sharon will email new schedules.

Valia related learning a lot from attending four-day Zoom meetings with a variety of authors. Shirley Vaughan is working on her third book. Gail has helped to collect money for the Hilltop Neighborhood Food Pantry. Beverly entered a few more poetry contests, Sharon has been busy organizing her memoirs, and Shirley Hinman enjoyed time at her family reunion.

KATHERINE FLOTZ read her August entry for Story Worth entitled “What Things are You Proudest of in Your Life?” Her list included her three children, publication of her memoirs, “A Pebble in My Shoe,” and establishing the “Batchka Club” with her husband George. At that club, they fellowshipped with other newcomers from their Old Country home.

DIANE STRATTON told of how we could “Do Unto Others.” In her story, we were introduced to Mrs. R., a special part of the community and of Diane’s life. They met at church, and Mrs. R soon became a close friend, almost like family. After the lady’s death, Diane noticed a “FREE” garage sale occurring at her home. Although the sale was almost over, Diane managed to select some religious items which she will respect, cherish, and use for special remembrances of Mrs. R.

SHIRLEY HINMAN offered her poem, “Quieted.” We heard of the love of a mother, but we were also told that Jesus loves us even  more. He calms our fears, fills us with the Bread of Life, and quiets our soul as a weaned child. We just need to learn to wait and to depend on God.

BEVERLY STANISLAWSKI read her short story, “Gladly, the Cross-eyed Bear.” This cub experienced a variety of difficulties because of his eye problem. Although he always saw double, he still managed to be a hero, saving his sister from drowning. The bruise he acquired from this heroic deed may or may not cause his double vision to be healed.

HARDARSHAN VALIA presented his poem, “Healers of the Night.” He related an experience when he saw a variety of audiences enjoying jazz musicians. Some jazz aficionados included a mother swaying to the music while holding her down-syndrome baby and a Great Dane sitting quietly at her feet. They all seemed to be ”soaking in the rhythm of oneness permeating the sky.”

SHARON PALMERI read from  her memoirs episode about her high school graduation and living with her grandmother while searching for work. Sharon told of her first job as a waitress, which was short lived because of the unfairness of the tipping procedures. Becoming a nurse’s aide was her second employment. This job was more to her liking, even though an unusual medical procedure involving maggots grossed her out.