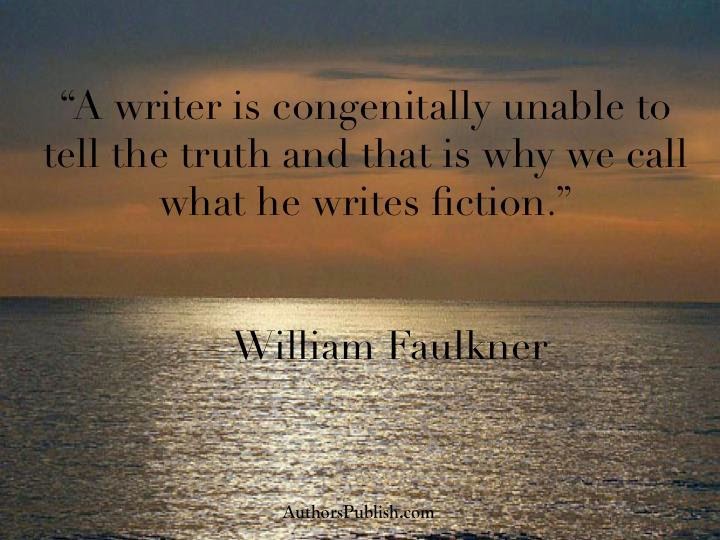 Sharon Palmeri opened the meeting suggesting we forgo the usual updating the members’ news due to a very large attendance and limited reading time. Chapel Lawn mixed up our date with another group and did not expect us tonight. While they allowed us to meet, we had to leave by 8:15 p.m.

READINGS
Paul Mulligan continued reading from his work, Be Brave, Now Die. The part of Chapter 2 concerned the young couple meeting “the parents” and beginning to enjoy the growing love for each other.

Michelle Vargas (story still untitled) explained the use of a form to aid writers in creating protagonists and antagonists. There were columns to list their “goals and  behavior”  before their “vice” occurs, event that causes the characters a “moment of grace,” and “behavior after virtue practiced.” Many members found the form helpful.

Bob Moulesong is in the process of creating 13 short stories all centered around the names of the various full moons. The name of each  moon as well as the full moon itself plays a role in each story. The collection is to be titled, Lunacy.
Beverly Stanislawski  read her short story, “The Puzzle Pro.”  It told of a crossword puzzler and his accidental meeting with a man who appeared to be a real pro at finishing puzzles quickly, in ink. We learned that the pro wasn’t the wordsmith he pretended to be.

Donna Douglass’ offering, “A Woman’s Soliloquy” introduced us to a college girl and told of her growth into an older woman. Her life seemed filled with several personal, tragic episodes caused by a variety of people who wanted to hurt her, emotionally and physically. If people finally judge her, she wanted them to see the “real me.”

Suzy Stueben  read more of “Mrs. Walter’s New Neighbors.” This episode dealt with some strange, magical tea and some evil, hard choices Mrs. Walters had to make. All the time, she keeps trying to her special abilities secret and controlled.

Denise Taylor continued reading Chapter 2 “It’s Not Fair” from her work, All the Little Secrets. Sisters Kathy and Beth have angry words about Kathy eating “junk” food, especially in front of her. Being a diabetic, Beth is aware that she cannot eat that type of food. Her dad has to reprimand her about her attitude toward her sister and remind her to take her blood sugar test.

Sharon Dorelli  presented a part of her rather unique story, “The Hitchhikers.”
Charles doesn’t quite know what has happened to him as he awakens, but he “felt her presence.” Ana, who looked like an angel just might be a witch or something else. He wasn’t sure. As she seduced him, Charles began to die and felt himself fading into the void.

Neil Bedeker continued with Chapter 2 of his work, Early Retirement.  His character, Mitch Baden, thinks he was called to Principal Baxter’s office because of an inadvertent
Indiscretion. Instead, Baxter introduced him to FBI agent Berman. The agent wanted to know about Mitch’s association with radical Diana Dorn, 30 years ago at Woodstock.
Mitch hardly remembered her.  Now Dorn had escaped from prison, having sworn vengeance on another man for double-crossing her group. Would Mitch fit into the FBI’s plan?

Jackie Huppenthal read her poem, “Enough Already” which brought to everyone’s mind the damages that human kind has done to our world, “from the ocean floor to deep outer space” She asked us to be an advocate for our Earth, “do more than your share, be an example, and educate, so others will care.”

With the time limited, there were some members who did not get a chance to read. They will go first at our first June meeting: Tom Molar (Welcome back!), Mary Ellen Beecher, Ruthann Graczyk, and Mike Musak.

W.O.H. welcomed Sharon Dorelli back from her illness and presented her with a floral arrangement in a watering can. 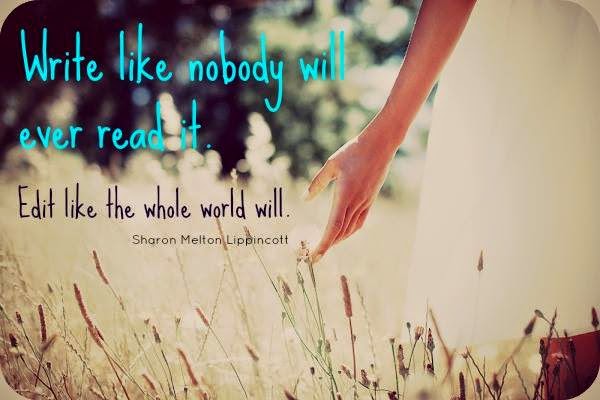 Sharon Palmeri opened the meeting asking the newer members to introduce themselves to some of the older members who had not been present lately.

Some members updated their recent activities:

Neil Bedeker informed us of his attempts to get self-published. He also distributed a response from one publisher who questioned the use of “real people's” names, (citing possible lawsuits from relatives of any dead people) point of view questions, and other concerns.

Michelle Vargus spoke of an upcoming Midwest Writers Workshop in July, in Muncie, IN.

Luneil Morrow told of starting several short stories and of sending her vampire story out for publication...no luck yet.

Bob Moulesong went to a Writers' Consortium event where he met fellow writers and received publishing ideas, including costs for editing a book and for publishing.
Beverly Stanislawski told of winning and Honorable Mention in the Mississippi Poetry Society's contest for her poem, “Beloxi Belle,” an historical lighthouse in that state.

Paul Mulligan sent in a story and his wedding photo to a contest in which people married for several years give marital advice.

Mary Ellen continued her memoir, Out of Control, telling of a mother who confronts her troubled son and his behavior in the early morning hours and finds an unwelcome visitor.

Suzy Stueben kept us laughing and wondering about Mrs. Walters' New Neighbors, including some rather inept robbers’ attempts to rob a local grocery. Mrs. Walters had rather unique ways of foiling their efforts.

Denise Taylor read more of Chapter 2, “It's Not Fair,” in her work, All the Little Secrets. We learned more about the 4 J's group of girls and their dealings with drinking, diabetes, and each other.

Michelle Vargus had us debating how she should end her story, “Just Us.” Should she kill the predator whose activities reminded her of her own sexual ordeal, or should she let him live?

Bob Moulesong’s short story was about a widower, Luke, who was told by his dying wife to “Tend the Garden.” Bob showed the hidden, tender part of a man's grief while to the outside world he displayed anger as a way of coping.

Beverly Stanislawski shared her Shakespearean sonnet, “Twilight,” which described various colors used by the sun when it was about to set.

Janice Beier, who has temporarily taken a break from her children’s book writing, has turned entrepreneur. She read us her speech, which was part of an inventors' contest in which she took fifth place. Her idea was “The Rolly Bowl,” a bowl with retractable lids that stayed on the device for mess-free use. Her presentation included pictures of the product.

Paul Mulligan continued with Chapter 2 “What Would You Do?”of his novel, Be Brave and Die – Damn It. This section portrayed a young boy and girl and their fateful encounter on class project. Could this be the beginning of a budding romance?
Donna shared her poem, “Hey, Look at Me!” While the girl portrayed had many major achievements in her young life, she would have given them all up just for being more “popular” with the in-crowd.

Sharon Palmeri, In honor of Mothers' Day coming up, offered her story, “The Lonely Rose,” which showed some possible insights into her mother's lonely life.  Her mother’s love for dancing was evident even though she danced alone. Her mother also loved picking single roses and watching them slowly unfold.  As the world turned without her, she became depressed, neglected her rose garden and herself.