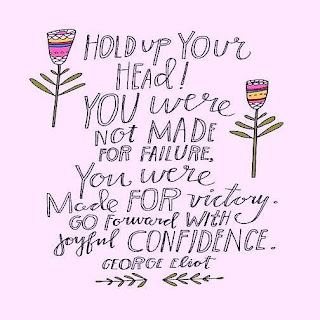 A vote of approval for the August 6, 2015 minutes was first given by KATHERINE FLOTZ and seconded by GEORGE MIGA.

SHARON PALMERI informed the members that the annual Write-On, Hoosiers Banquet would again be held on the Wednesday, December 2nd, at the Lake of the Four Seasons clubhouse in the ballroom.  The meal will be served family style and will feature entertainment. More details will be forthcoming The cost this year will be $30.00 for members and $35.00 for non-members.

PAUL MULLIGAN read two of his poems, both a tribute to his wife.  The first poem, entitled “No Hat,” told of taking his wife out for tea and deciding not to wear his hat so he could display, “all of my grey.” The second poem, entitled “Let Go,” was about the enjoyment of  a beautiful summer day and taking off his headphones, opening all the doors and windows and just enjoying listening to all the “world of wonder.”

BOB PHILPOT read three pages of chapter 6 of his novel, Strange Friends.  This chapter entitled “Red Rump Tarantula” told of the strange friendship between a rancher and a very large red tarantula he had nicknamed “Red.”  The everyday procedure of Zeb producing a mealworm and placing it on the table each time the tarantula appeared, finally ended when it showed its irritation (for some unknown reason) by turning around and throwing his barbed red hairs at Zeb .

KATHERINE FLOTZ continued with reading two pages of her novel, The Journey.  In this part of the story Michael, a former prisoner of war during World War 11, found out his wife and children have been living in the United States.  Michael was thrilled to find out the man he had believed to be her new husband was instead her sponsor.”

DAVE WILGUS continued with four pages of his novel, The Joshua Henderson Story.  This part of the novel revealed Chad becoming a possible suspect in the cross burning of a colored family.  It also told of a new addition to the family.

SHARON BUCKMAN read her two page true story entitled, “Our Guardian Angels.”  The story told of her son’s close encounter with death as he dove into a river with a ski belt around his waist.  The ski belt, thought to be his safeguard while swimming, instead almost ended his life as it kept him from trying to get his head above water.  When he finally gave up fighting the current brought him close enough to the riverbank for him to grab the roots of a tree. 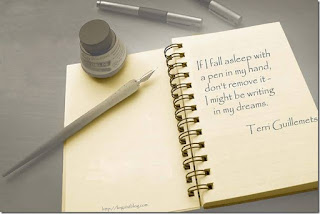 OLD BUSINESS:
A vote of approval for the July 16, 2015 minutes was first given by KATHY FLOTZ and seconded by SHARON DORELLI.

BEVERLY STANISLAWSKI read her two page short story entitled, “Gladly, the Cross-eyed Bear.”  This very cute children’s story told of a cross-eyed cub that saw two of everything, including his mother, sister and friends.  Feeling very unhappy one day because he felt his “two” sisters ate most of his food, he headed for the rushing waters where his mother always caught fish.  Suddenly realizing his sisters had followed him he turned in time to see his sisters fall into the river.  When he jumped in the water to save them he hit his head on a large bolder.  After passing out he awakened to find he had only one sister and one mother.

NANCY RITZ read her 14 stanza poem entitled “Cog.”  The poem told of Nancy being presented with a baby sister that she nicknamed “Cog,” believing that was the name her mother had told her when she said the baby had come from God. Though she was not very happy with her baby sister at first she later learned to love this sister and best friend.

The meeting was adjourned at 7:10 P.M.
Respectfully submitted:
SHARON BUCKMAN