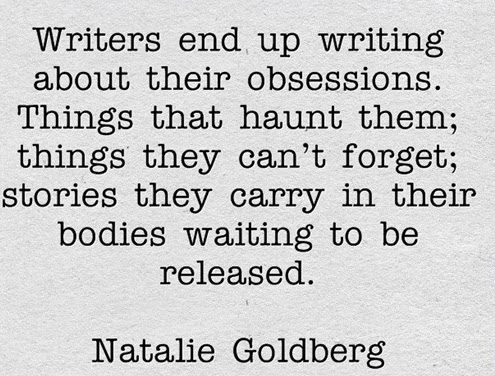 A vote of approval for the February 19, 2014 meeting was first given by BOB MOULESONG and was seconded by BEVERLY STANISLAWSKI.

An introduction was first given by guest, Denise Taylor. Denise stated that she was presently employed by Midwest Products and was in the process of revising a novel she has been working on for the past two years, entitled  Beth’s Choice.  Mary Ellen Beecher introduced herself by stating that she had formerly been a student of Sharon Palmeri’s, in her 2009 class, and had always enjoyed writing.

PAUL MULLIGAN stated that he had watched a video entitled, “LIES AT THE ALTER THE TRUTH ABOUT GREAT MARRIAGES,” by Dr. Robin L. Smith.  He recommended either the book or video to all members.

SHARON PALMERI  recommended a 2001 movie she watched called “I AM SAM” and  BOB MOULESONG recommended the recent release “THE DALLAS BUYERS CLUB.”

BOB MOULESONG read seven flash fiction stories.  The titles are as follows: “Absence,”  “Desolation Angel,” “Mi Familia,” “A Dark and Stormy Night,” “Ricky Gets What He Came For,” “Voices Carry,” and “Reflections.”  Each story was exactly 50 words and gave a complete understanding of the story.

BEVERLY STANISLAWSKI read her 14 line Shakespearean sonnet entitled, “My Maiden Fair.”  The sonnet told of the admiration and longing to be with the one he loved, ending with, “For fate barred me from my Eden’s bliss.”

SUZY STUEBEN continued with three pages of her humorous story, “Mrs. Walter’s New Pet.”  In this part of her story she told of the destruction caused by her stone, but very much alive, gargoyle.  After being seriously reprimanded by her mother, she decided that she should tone down her antics.

SHARON BUCKMAN read her short story entitled, “A Dark and Stormy Night.”  The story involved a young mother enjoying her birthday when a storm suddenly appeared.   An uninvited guest suddenly entered her house as she looked for a candle; after threatening him with a toy gun, the young mother discovered he was trying to find refuge for his wife who was about to give birth.

PAUL MULLIGAN continued with his novel, Be Brave and Die – Damn It.  In this part of the story, Akem, a young male who was caught on camera robbing a neighborhood store and killing the store clerk, still denied it was him and was sentenced to eighty years in prison.  After a number of years had gone by, Carl Jones never forgot the awful waste of this tragedy and hoped he could do something in the future to prevent a future tragedy.

LAURIE CHASE read four pages of the beginning of her novel, Allizorn Hegemony, Zoristall, a novel that takes place in a future time and tells of the prejudice in which a young girl, half human and half alizorn, must live.  The little girl, Togalaz, is introduced to her uncle who then confronts her father and forces him to reveal the little girl’s heredity.

KELLY CHASE continued with two pages of her novel, THE RING.  In this part of her story, Kristine, is confronted by her high school friends who are desperately trying to find out what her famous date, Jesse, was really like.  When Jesse appeared in his shiny black sports car to pick her up, her boyfriend, Travis, was watching on the sidelines.

RUTHANN GRACZYK read the preface of her soon to begin novel, The Reconnection. The preface tells of the portrayal by her husband of twenty years, leaving her now standing at a crossroad in her life not knowing which way to go.