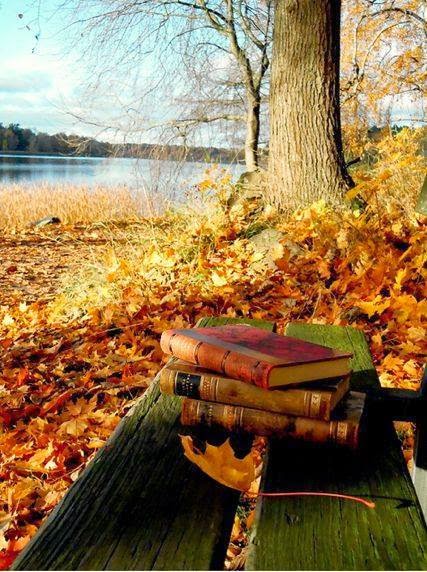 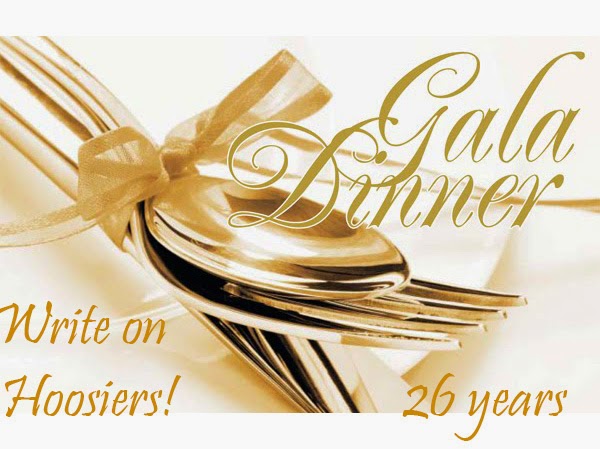 Write-On Hoosiers is hosting “The Write Celebration”
This is a festive gala event marking W.O.H’s 26th anniversary and is open to:
W.O.H. members & all writers,  plus family and friends

Sliced roast beef with gravy, Southern fried chicken, citrus and herb cod, green salad with Ranch, Thousand Island, and Italian dressings, rolls, glazed carrots and baked potato with butter and sour cream. Wine will be served with the meal. Apple pie for dessert.  Coffee or iced tea. The meal will be served country-style.

6:00 p.m. Doors open for cash bar and socializing. Also, book sales table(s) will be available. Books may be displayed but authors will be responsible for their own sales. No table fee. We support our local authors, and hope you will as well by purchasing a book.
*7:00 p.m.: Dinner
*8:00 p.m.: Entertainment: Wolffgang vocal singing group (see bio pg. 2)
*8:30 p.m.:  A short five minute synopsis of the year’s events from each writers’ group in attendance. Door Prizes Drawing.
*9:00 p.m: Entertainment: Harley Hehr, comedian and impressionist (see bio page 2)
*9:30-10 p.m.: Group and individual Photos.
Gift exchange: (NOTE: A new or gently used copy of one of your favorite books besides your own. That’s what the book tables are for Please include your name in book as gift-giver.)

Wolffgang, from Hobart High School, is a select vocal music group which performs throughout Indiana and Chicagoland - at community events, company functions, auto shows, athletic events, ISSMA (Indiana State School Music Association) contests and school concerts. The group's repertoire focuses on popular music from the 1930's through the 1960's, and also includes patriotic music, occasional show tunes and country music selections.
In recent years the group has been featured on the Channel 7 Morning News from Chicago, and has performed for the Chicago White Sox. The group averages between seventy & eighty performances per year. Wolffgang is an extra-curricular component of Hobart High School Choir

Harley Hehr is a versatile performer who has been entertaining audiences for 20 years in the Chicago land area and more recently in Marco Island, Florida. Performing mainly in local nightclubs and hundreds of corporate events, Harley is best known for his quick wit and subtle sarcasm. He loves to interact with a crowd and has a charisma that creates a party atmosphere that encompasses the entire audience.
An accomplished singer whose first love is comedy, Harley decided to combine the two.  He does exact vocal impressions of such famous celebrities as: Elvis Presley, Louis Armstrong, Willie Nelson, Roy Orbison, Frankie Valli, Billy Joel, Johnny Cash and a host of others.

Posted by Write-On Hoosiers, Inc. at Wednesday, October 08, 2014 No comments: