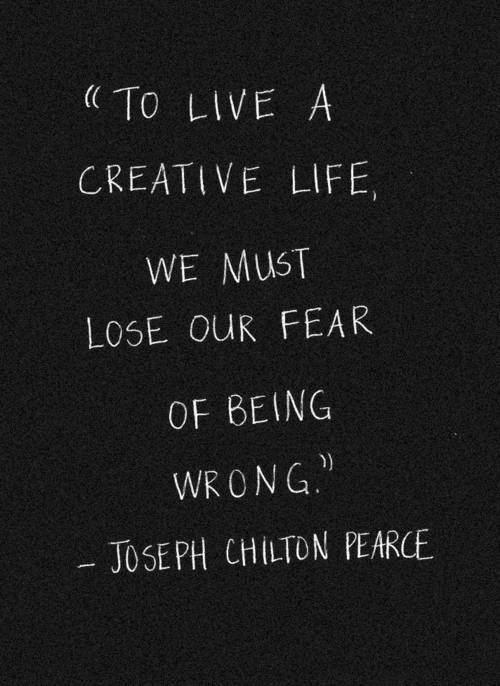 OLD BUSINESS:
A vote of approval for the June 4, 2014 minutes was first given by BEVERLY STANISLAWSKI and seconded by NEIL BEDEKER.

SHARON PALMERI urged the members to go to Facebook and watch for prompts, several members stated that they had already done this.  It was also disclosed that we should be able to continue our meetings at Chapel Lawn despite a reduction in their staff. Good news!

RUTHANN GRACZYK read three pages of the beginning of her new book entitled, The Adventures of Boop.  Her novel, intended for adolescent readers, began with a teenage daughter tagging along with her mother to a local nursery and craft store.  Upon approaching the pet section the daughter encountered a Diamond Back Dove and eventually talked her mother into purchasing it.

DENISE TAYLOR read a summary of her book, All The Little Secrets.  Members decided that she needed a hook at the beginning of the summary to entice a prospective publisher into reading further.

BOB MOULESONG read four pages of his short story, “Wolf Moon.”  The story, to be entered into his book of short stories entitled, “Lunacy, A Clutch of Short Stories,” told of a poacher, Nick Stavich, setting a snare bear trap and finding that he was being surrounded by a pack of wolves, blocking his retreat back to town.

SUZY STUEBEN continued with her book, Battle Mage.  In this four page revision of her previous beginning, Meg, a battle mage, sits on a wall at the edge of Lake Michigan.  She was surrounded by the sights and sounds of Chicago and fighting the memories of her last battle when she tried to protect the knight she loved..

MICHELLE VARGAS continued with her novel, Caelestis. Caelestis,, an angel disguised as a church organist, finds that one of his hands has become deformed when he transformed back into his natural state.  He also soon realizes that someone has witnessed his transformation.

BEVERLY STANISLAWSKI read her 24 line free stanza poem entitled, “The Luck of Canary Jones.” The poem tells of a rags-o-line man keeping himself busy as he paints his name on his wagon and later deciding life has treated him well.

KATHERINE FLOTZ read her delightful short story entitled, “The Way We Were, Then and Now.”  The story, with paragraphs under the “Then” category followed by the “Now” category, revealed the very distinct difference between the work performed by our mothers and grandmothers and how much these tasks have changed in today's world.

SHARON BUCKMAN read three pages of her novel sequel, Beyond the Canopy.  In this part of her novel Anne is caught by surprise when a neighbor comes by with a message for Sally and soon discovers that Anne, or Sally, is not disclosing the correct information about the death of Anne’s parents.

NEIL BEDEKER continues with his novel, Early Retirement.  Mitch, a school teacher, finds himself being interrogated and then taken from the school by several FBI men as all the other teachers and students look on.

TOM MOLNAR continued with his novel, Dark Age Maiden, a book placed in the early Middle Ages and concerns a swordsman, and Duke, who becomes intrigued with his friends daughter, Lady Carina.  The Duke, Giancarlo, decided that her independent nature presented a challenge and would “sweeten his ultimate conquest.”